Talkback • The Art of Acting

The Art of Acting Talkback with Actress Beth Grant

This talkback with Hollywood actress Beth Grant will be an intimate discussion about the art of acting. 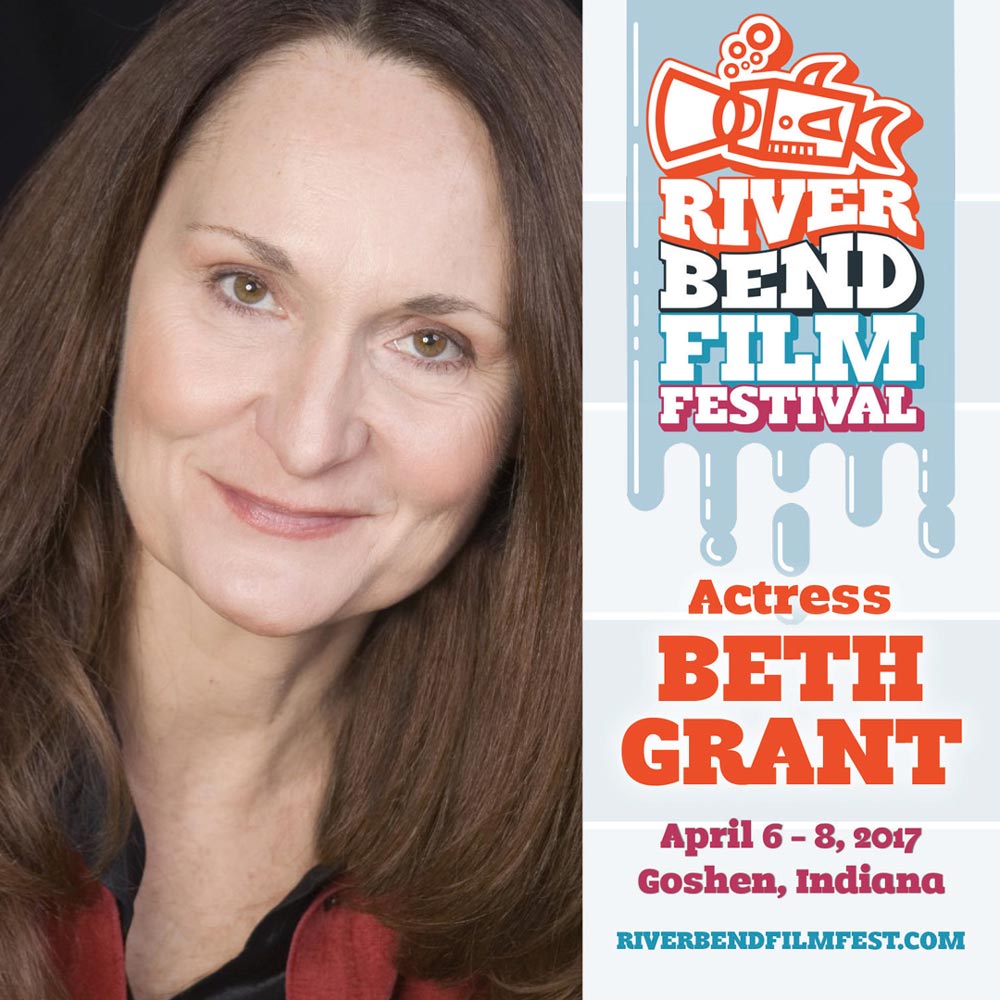