This talkback will be an intimate discussion about the world of casting for film and television.

Whitney Valcin is an L.A.-based producer and casting director. She produced the film Like Cotton Twines, which was the winner of the Best Narrative Feature at Savannah Film Festival 2016. Valcin is also casting director who has worked on projects for Fox, Disney, BET, Tyler Perry Studios, and more. Valcin is a graduate of the Savannah College of Art and Design and is the founder of the project management firm The Elocen Group. 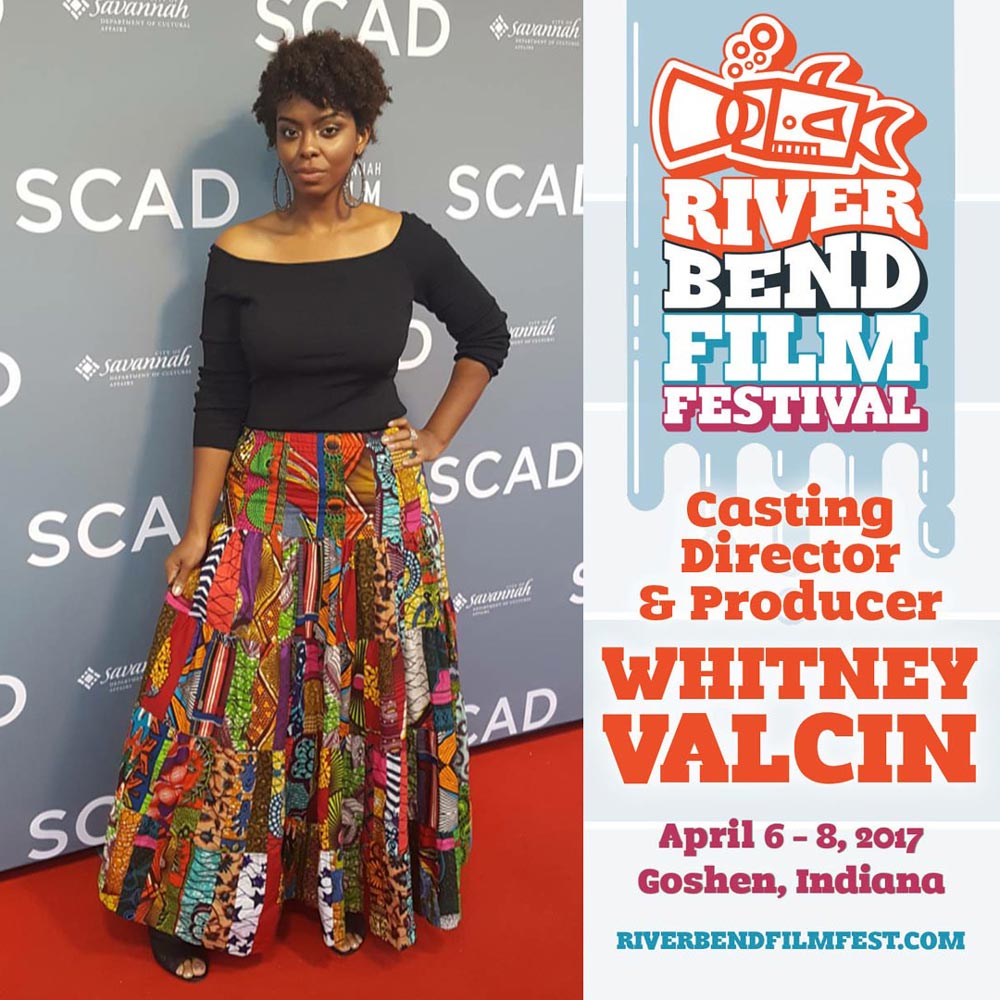