After the infamous assassination of Indian Prime Minister Indira Gandhi by the hands of two Sikh bodyguards, violence erupted across India. A teacher traveling with her class of 10-year old children struggles to protect Kush, her only Sikh student, from the violence surrounding him. Kush was short-listed for the 2013 Academy Awards.

This event is free and open to the public as part of Goshen’s First Fridays.

The film will be followed by a skype Q&A with director Shubhashish Bhutiani.

This is a FREE First Fridays event 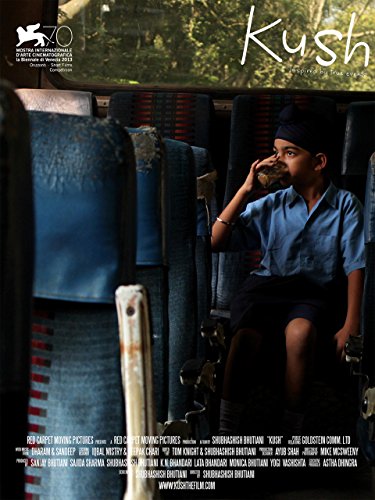