An American volunteer teaching in a remote Ghanian village is determined to save one of his students from religious slavery.

The film will be followed by a Q&A with director, writer, and producer Leila Djansi and producer Whitney Valcin.

Leila Djansi is an American-Ghanian producer, director, and writer best known for writing and directing the award-winning 2016 drama Like Cotton Twines and writing the critically acclaimed screenplay, Subcity, which won Best Screenplay at FESPACO Film Festival in Burkina Faso in 2007. She also won the WorldFest Platinum Award for her film Grass Between My Lips in 2009 and took home a BAFTA / LA Choice Award for her film I Sing of a Well in 2011. 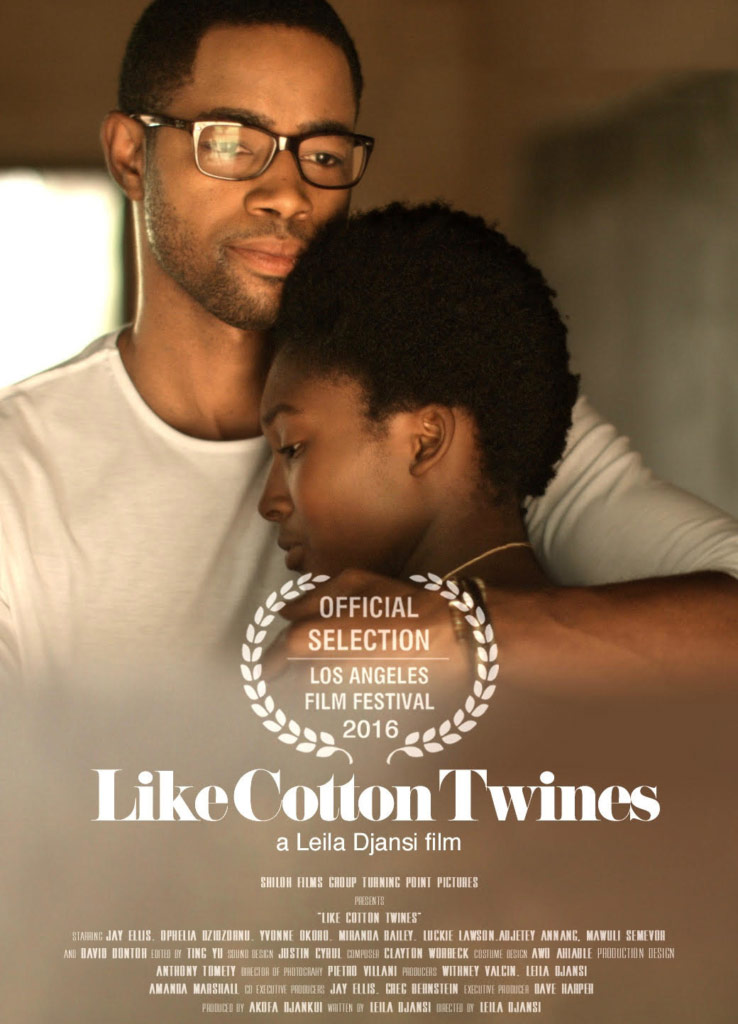