In a small town struggling to survive, a boy sets out to search for his fugitive father. 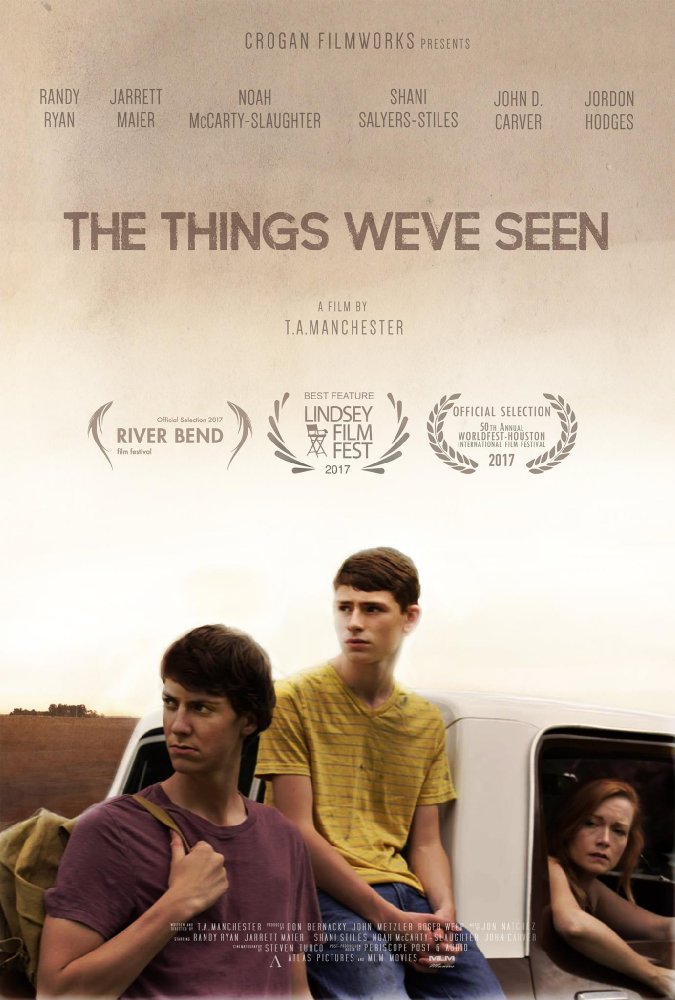