This is the first ever public screening of the film! Actress Beth Grant will be present at the film. 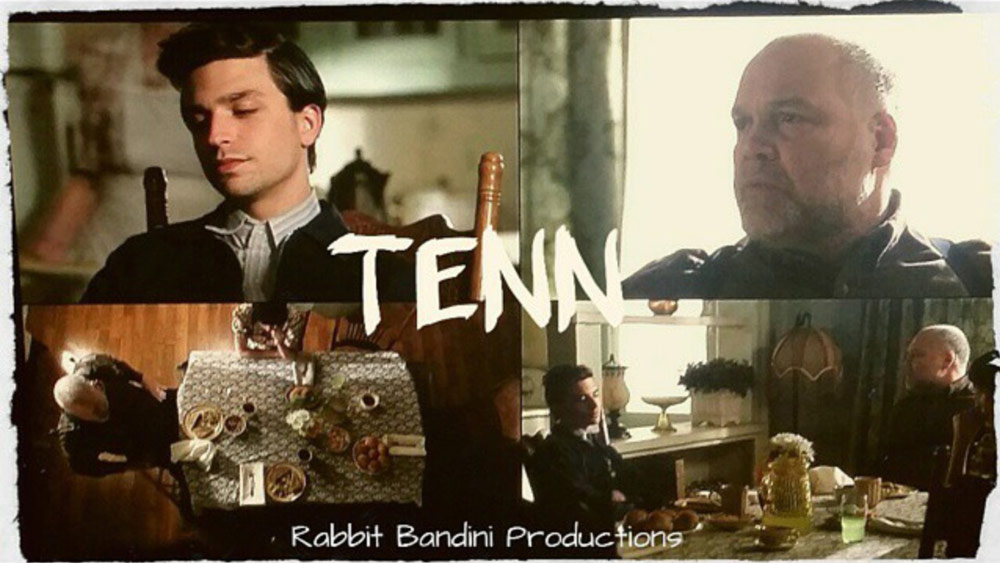