The film will be followed by a Q&A with a Dap-Kings member, Binky Griptite.

Binky Griptite is a songwriter, producer, vocalist, and guitarist best known as the guitarist and emcee for Sharon Jones and The Dap-Kings. 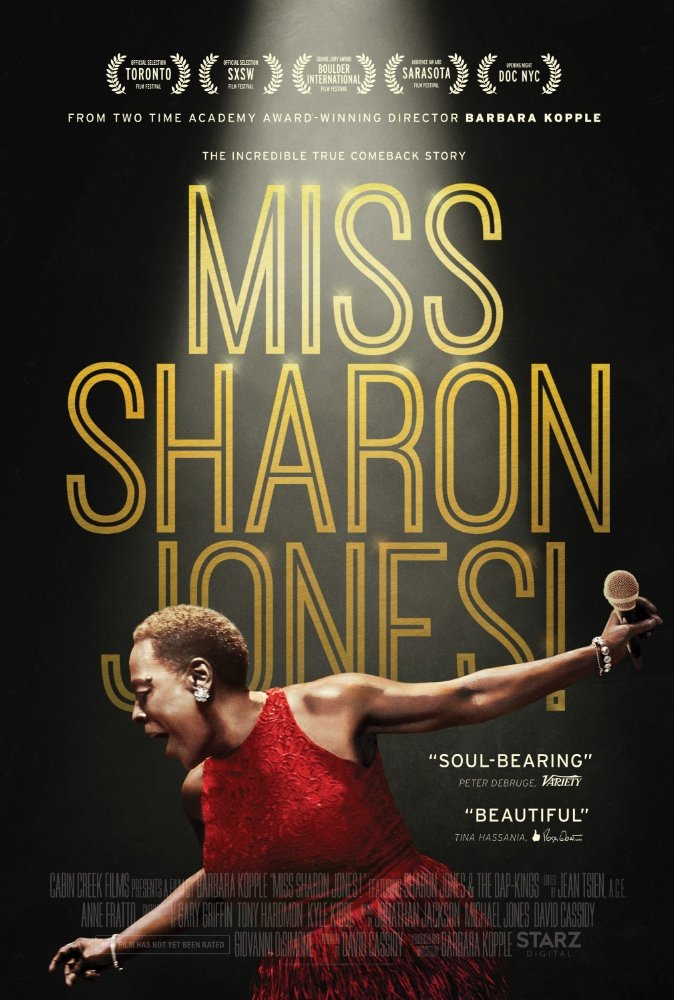