Ironically, the first motion picture was shown in Goshen, the same year, on December 10, 1896. Billed as “the scientific wonder of the world,” the movie played to a sold-out crowd at the Irwin Theater (The Goshen Theater).

Hawks received accolades throughout his career. When Hawks was awarded his lifetime achievement Academy Award, the citation referred to the director as “a giant of the American cinema whose pictures, taken as a whole, represent one of the most consistent, vivid, and varied bodies of work in world cinema.” It is a fitting epitaph for one of the greatest directors in the history of American, and world cinema. 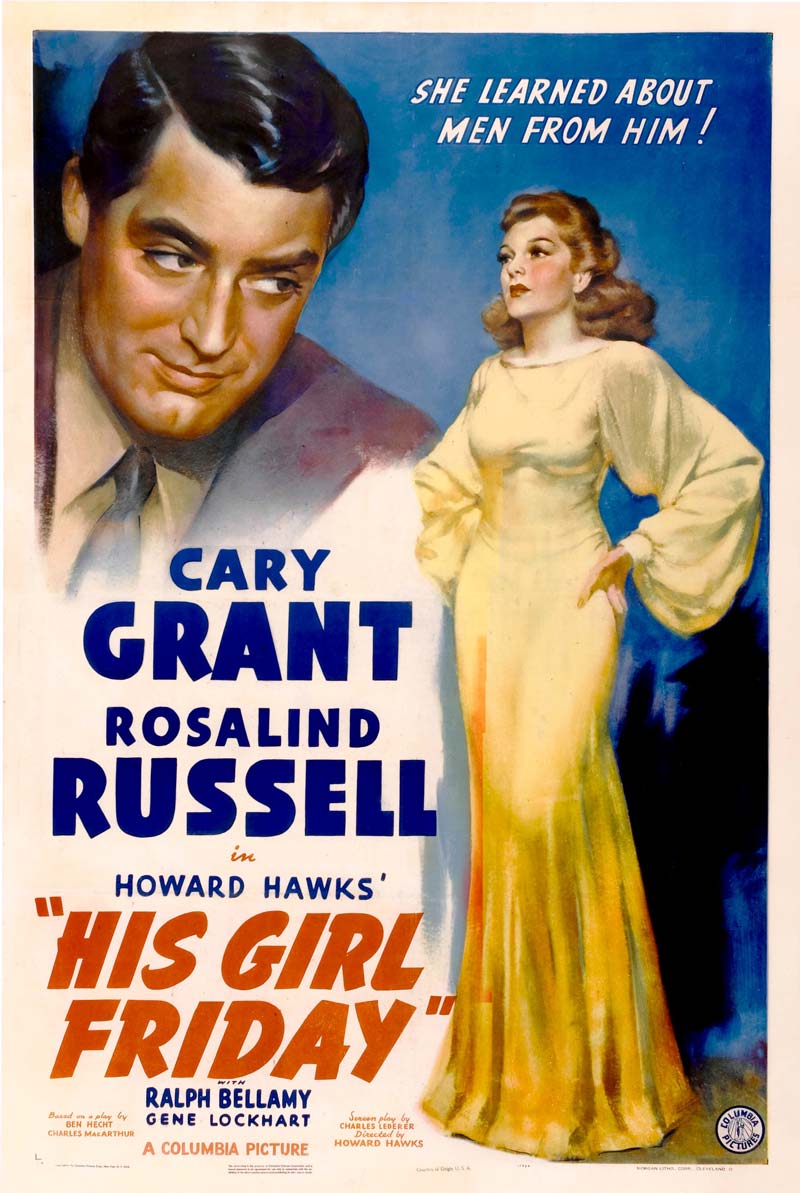