Donnie Darko, starring Jake Gyllenhaal, Maggie Gyllenhaal, Patrick Swayze, Drew Barrymore, and Beth Grant, is a cult classic about a troubled teenager plagued by visions of a man in a large rabbit suit who manipulates him to commit a series of crimes.

This film doubles as a “Sweet Sixteen” Special Event to celebrate the cult classic’s 16th birthday. Actress Beth Grant, who plays Kitty Farmer in the film, will be present for a brief interview prior to the film. 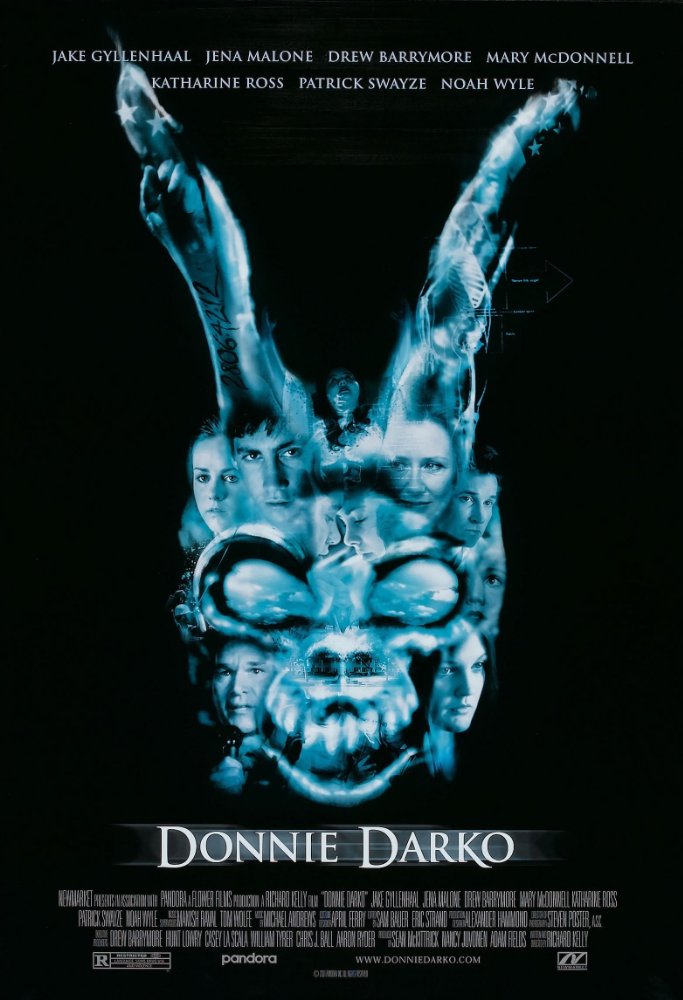