The Flying Dutchmen: A Year Later with Filmmaker Jon Helmuth

Jon Helmuth is a local entrepreneur and filmmaker. His first film, The Flying Dutchmen, features his cross-country motorcycle journey with his blinding friend who wants to see America one last time. The film won Best Documentary at River Bend Film Festival 2016. 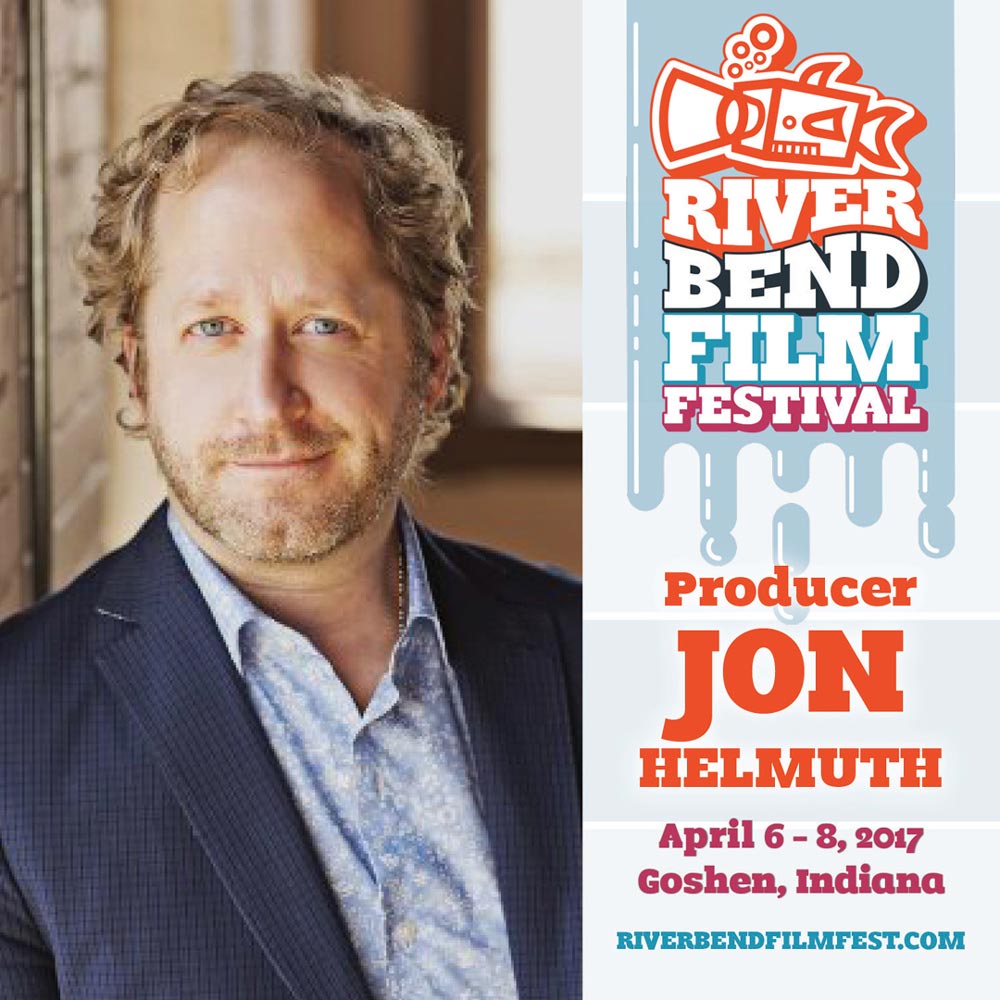