Join us for this free event – an informal Q&A session with a panel of filmmakers and film industry leaders at Ignition Music Garage.

Matt Litwiller, a producer and director whose short film Language of the Unheard won Best Student Documentary in the emerging filmmakers showcase at the American Pavilion at Cannes Film Festival in 2012.

Whitney Valcin, an L.A.-based producer and casting director who has worked on casting projects for Fox, Disney, BET, and Tyler Perry Studios.

Leila Djansi, a multi-award-winning writer, producer, and director. Her film Like Cotton Twines was the winner of the Best Narrative Feature at Savannah Film Festival 2016.

Sarah Elizabeth, a Goshen native and Goshen College graduate, is a professional film and television makeup artist who was a contestant on SyFY’s reality show Face Off.

Travis LaBella is a director of photography based in Los Angeles. Originally from New York, he studied film at Northwestern University and was the recipient of the ASC Student Heritage Documentary Award for his film Language of the Unheard. The film won Best Student Documentary in the emerging filmmakers showcase at the American Pavillion at Cannes Film Festival in 2012.

Jacqueline Reyno is a producer and director based in Los Angeles. She was the producer of the film Language of the Unheard, which was featured in American Cinematographer magazine. 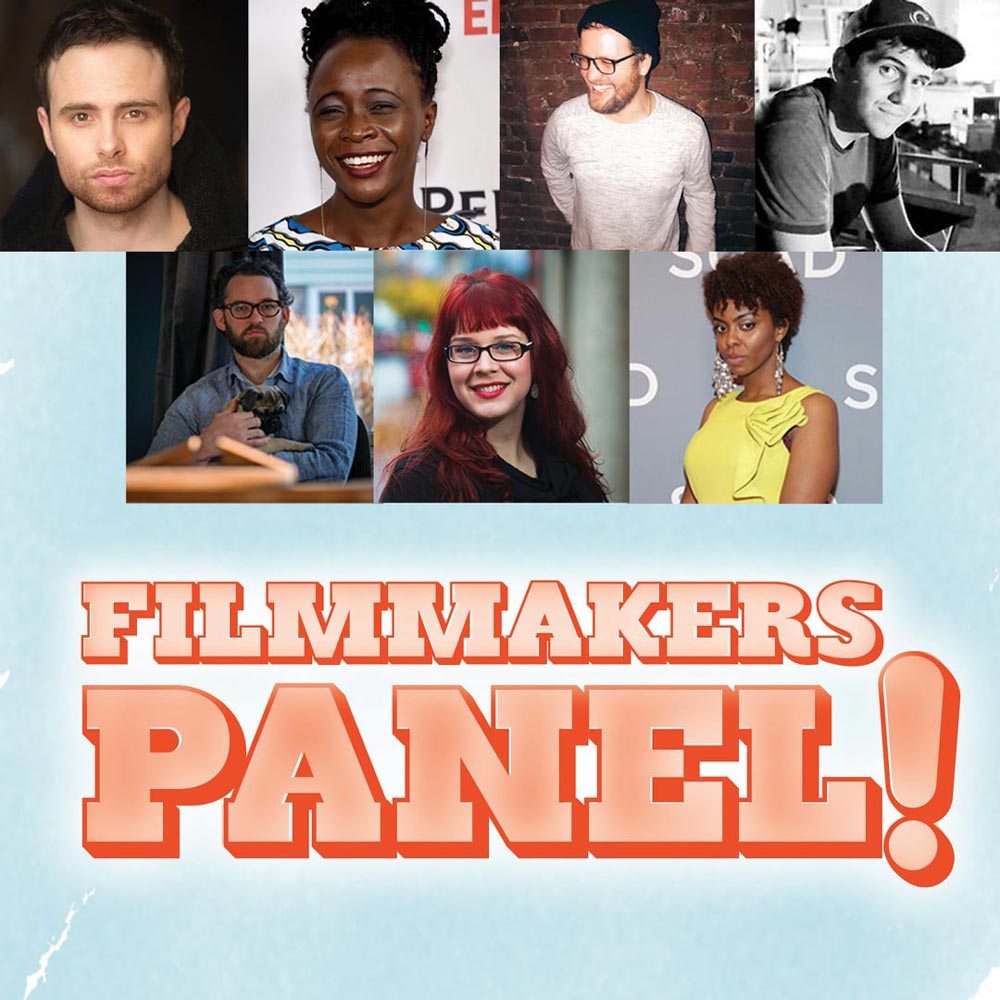