Visit GoodOfGoshen.com for hotel information, restaurant recommendations, and things to do.

The River Bend Film Festival warmly invites all festival guests to attend our welcoming event at Kelly Jae’s Next Door. Festival Co-Directors Gina Leichty and Tim Richardson along with Goshen Mayor Jeremy Stutsman will kick-off the evening with a toast.

Festival musical treasure, Gino DeLuca, will be on-site entertaining guests on the piano with “Music from the Movies”.

The Goshen Theater is open and the Red Carpet is waiting for you. Be the first to get your photo snapped and let’s get this Festival started!

One of the special highlights of the festival is the screenwriting awards. Screenplay chair Dave Orvis and Festival directors will present awards to the winners. 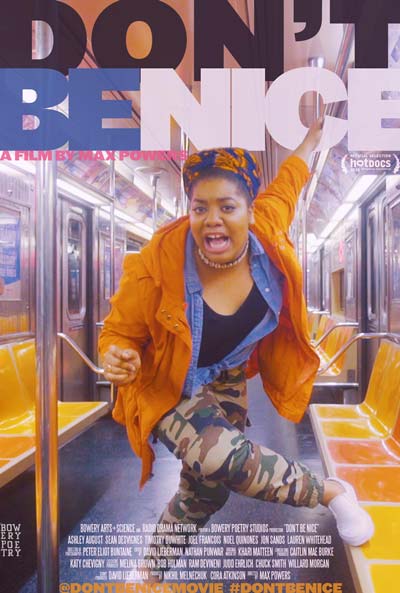 The film is followed by a Q&A session with Producer Nikhil Melnechuk on the theater stage.

The River Bend team invites all VIP guests to a late-night after-party at The Elephant Bar, one of Goshen’s most popular downtown bars.

Special guests from The Poetry Den in South Bend will present a Spoken Word/Slam Poetry event.

Besides craft brews and delicious cocktails, we will have a delicious array of Indian dishes catered by Maple Indian Cuisine.

>> Are you ready to get scared? We have a block of short films for you – Creepy City.

Visit CityOnTheGo.org for a list of activities and merchant specials.

For you early risers – grab some coffee and something to eat, hang out with other Filmmakers, and make new friends at The Electric Brew!

IN Focus Panel • Indiana: The State of Filmmaking
Join a lively discussion about where filmmaking in Indiana has been and is going with a panel of acclaimed Indiana film industry professionals.

The Inconclusive Phases of a Break-up, Dwayne & Lawayne Bontrager, 9 min

Need a break? Here’s a list of locally owned places to eat in Goshen.

Join makeup fx expert Sarah Elizabeth as she demonstrates fantasy creature creation. She will be using foam latex prosthetics to show insight into the process she used during production on her short film, The Shipment. Sarah will demo application and painting on live model Mark Ferns.

Sarah Elizabeth, a Goshen, Indiana native resides in Vancouver Canada. She is an award-winning makeup artist for television, theatre, and film. She is a member of both the Canadian Film Union ACFC and a member of IATSE local 981.

The short film The Shipment features her work and is playing in the Shorts Block Something Different, 3:30 p.m., Friday at The Goshen Theater.

>> Ready for a change of pace? Try Something Different.

Miles to go before Austin and me…sleep, Jim Hall, 5 min

4:00 p.m. | The Art of Filmmaking • A Conversation with John Hancock | Art House

This talkback with Oscar-nominated, and award-winning Indiana writer and director John Hancock is an intimate discussion about the art of filmmaking, moderated by David Kendall.

The Looking Glass (Film Acres) was screened at the Goshen Theater in 2015 and Hancock’s wife and partner, actress and writer, Dorothy Tristan was recognized for her moving performance, and won the RBFF Best Actress award that year.

In the summer of 2018, he was back on set filming his latest feature, The Girls of Summer (Film Acres), which is in post-production and slated to be completed this summer.

Join us Friday night, 7:30 at the Goshen Theater as our festival directors will be presenting John Hancock with this year’s RBFF Outstanding Achievement in Film and Friend of the Fest Award.

Downtown Goshen stores host visiting filmmakers into their businesses to showcase their work and meet the public. Filmmakers will give presentations at various locations throughout the evening.

Goshen is rich with flavors from around the globe. On this evening, we celebrate the assortment of influences that make Goshen so delicious. Sample flavors from the international food vendors on East Washington Street. 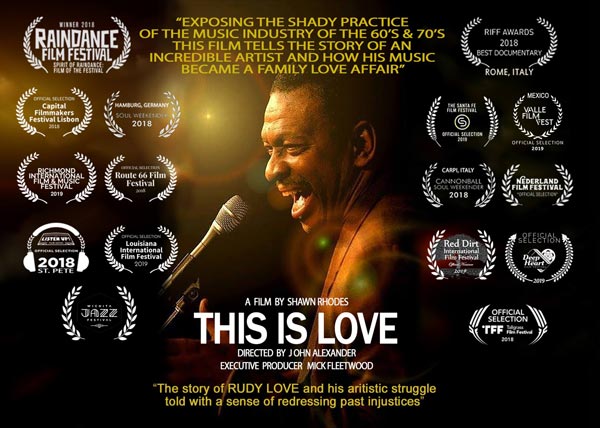 His name circles among musicians like a ghost, an unseen guru who’s been influencing listeners whether they know it or not. People like Jay Z, Sly Stone, and George Clinton herald him as an unsung hero of soul. Why haven’t you heard of him? Because the music business is vicious, and Rudy only cares about Love.

The film is followed by a Q&A session with Producer Shawn Rhodes and Musicians Rudy Love & Bob Love on the theater stage.

>> It’s all about Family and Trials in this block of short films.

Thanks for attending the 2019 River Bend Film Festival! We’re looking forward to a great final day of celebrating independent filmmaking. Remember, you can always find ideas for places to eat, drink, and stay at GoodOfGoshen.com.

Grab some coffee and something to eat, hang out with other Filmmakers, and make new friends!

Spotlight Panel: Developing the Doc
Documentary film has the power to help us remember our histories and shape our perspectives. Hear our panel of documentary filmmakers talk about how this art form is created and how film can educate, inform and entertain us. Panelists include Nikhil Melnechuk, Shawn Rhodes, Kyle Hufford, Riley Mills, Elizabeth Derstine, and Sam Mirpoorian.

Free Admission, open to the public

>> The first of two blocks of shorts by Indiana Filmmakers

>> Student Filmmakers – a lovely mix of some of the best young talents.

>> Our second block of shorts by Indiana Filmmakers. 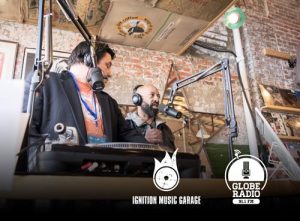 Drop in at Ignition Music for a listening party featuring Rudy Love and film producer Shawn Rhodes. The event will be broadcast live by 91.1 The Globe, and hosted by Globe Station Manager Jason Samuel. The listening party will highlight Love’s music, along with the music of artists he’s influenced.

Join us for an intimate conversation with California artist Robert Townsend, moderated by Tim Shelly.

A short film about his work My Indiana Muse will show at The Goshen Theater at 4:30 p.m. following this conversation.

Robert Townsend was born in Downey, California in 1974. He paints highly finished images of the icons of an American Pop mythology. His unfailing eye for color and texture produce a vision of America’s material culture that vacillates between nostalgia for what is lost and optimism for the continuation of American ingenuity.

>> It’s about to get real – check out this block of Documentaries.

The film is followed by a Q&A session with Producer James Portolese. 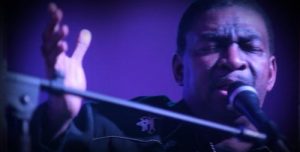 You saw the movie This is Love on Friday – now see the Rudy and family live in concert on The Goshen Theater stage! Join us for a funk/blues/soul concert with Rudy Love & The Love Family.

Finish off your weekend at one of Goshen’s fine watering holes – we’ll see you there!