About the River Bend Film Festival

For the first seven years, the festival was located on the campus of Indiana University-South Bend and was originally named the IU-South Bend Independent Video & Filmmakers Festival. For its first year, the festival was a one-day event but grew into two days in the second year.

The festival accepts all genres: narrative, documentary, experimental, music video, animation, student, features, and shorts. River Bend makes it a priority to highlight the work of local and regional filmmakers, and many of the films come from across the country and around the world.

Film Festival Gets ‘Taste of Goshen’ 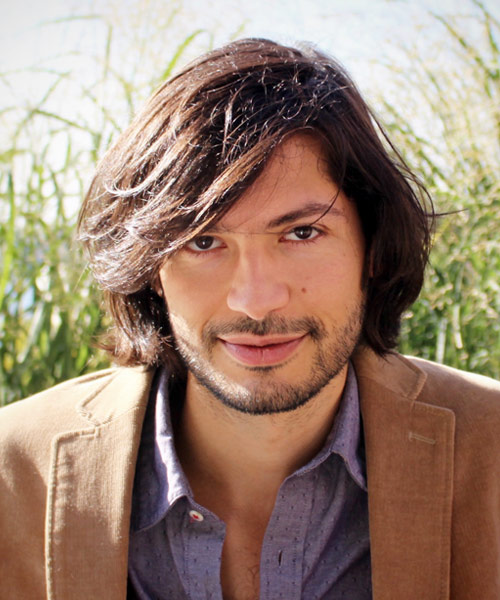 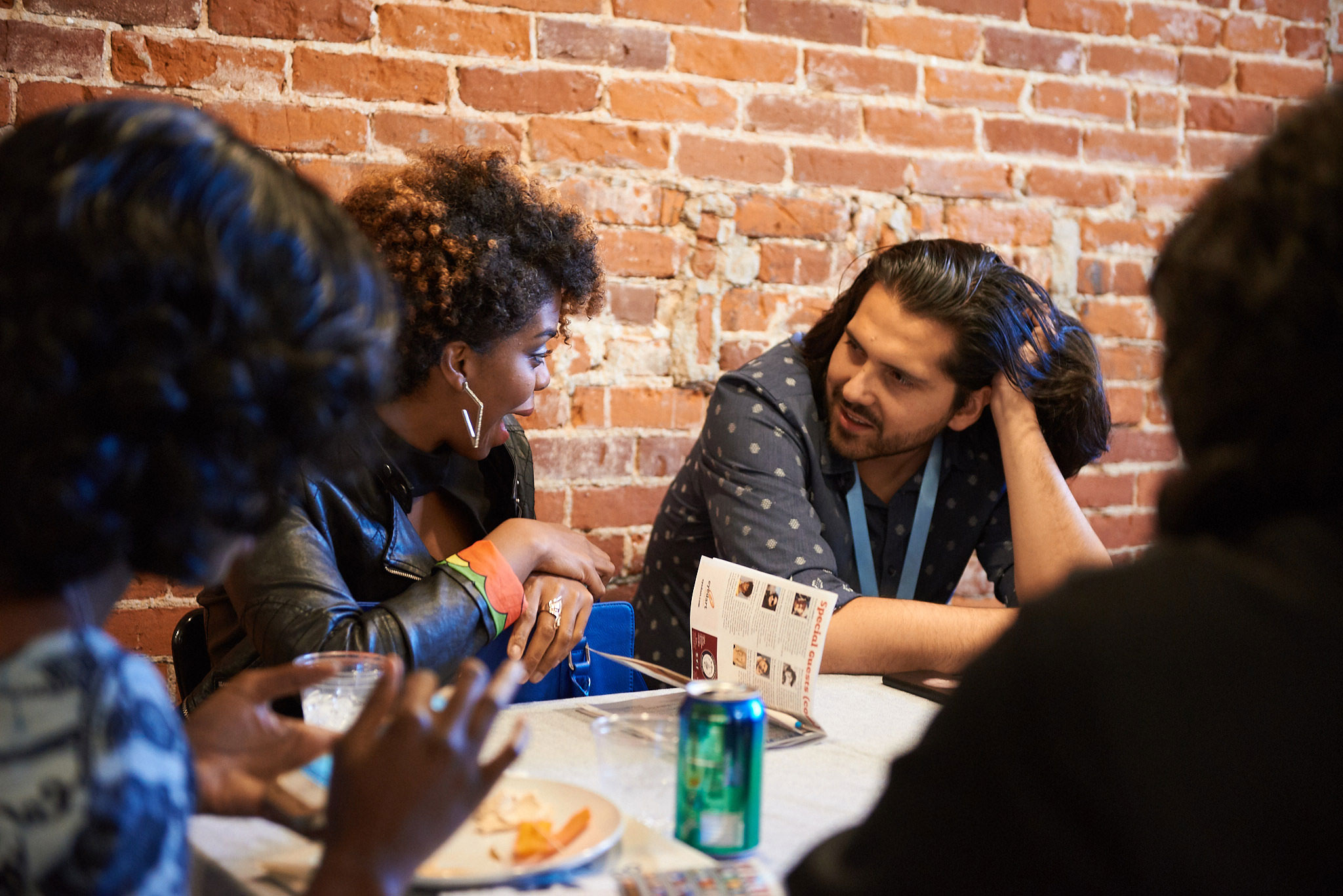 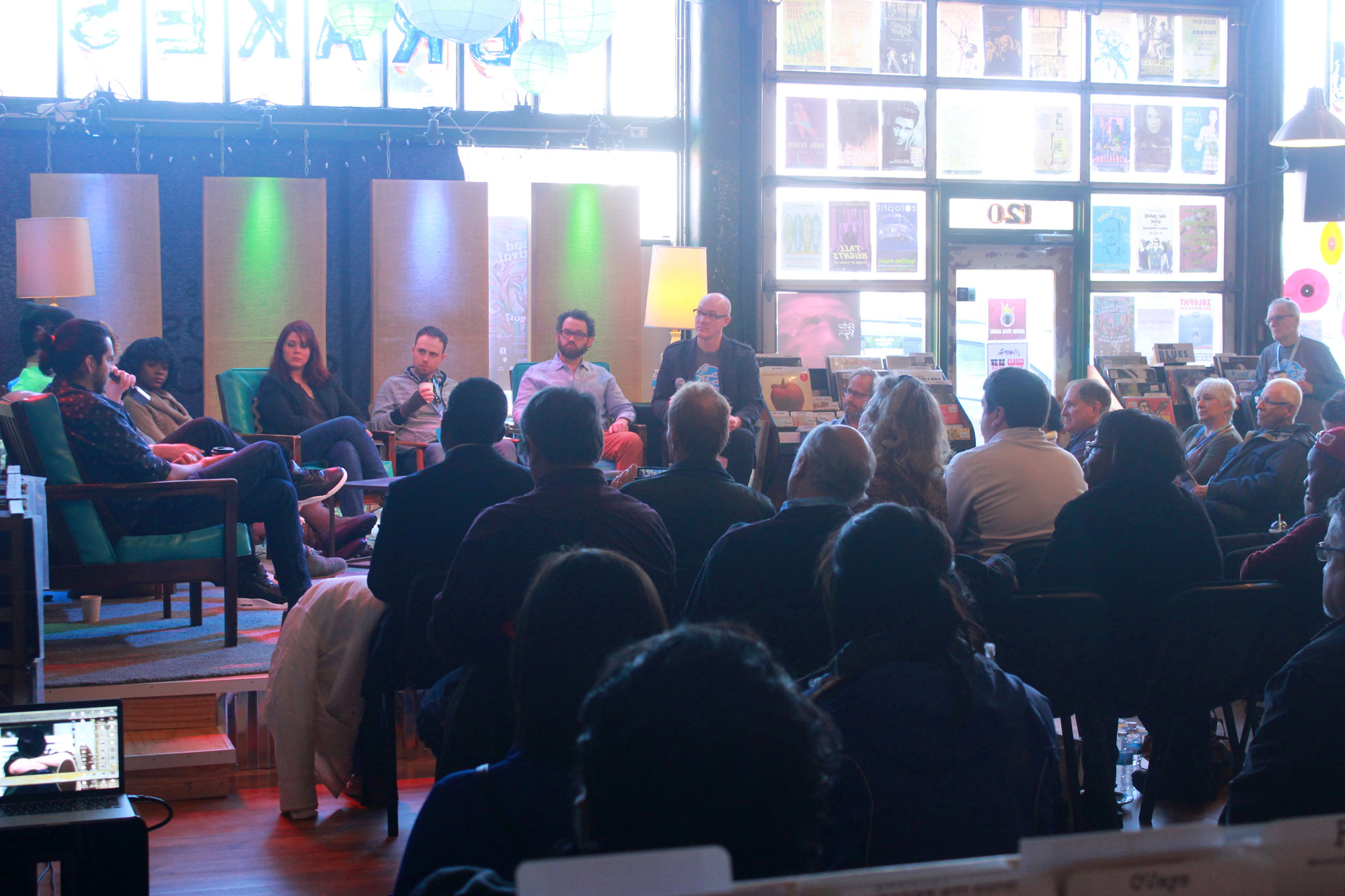