Film Festival Gets ‘Taste of Goshen’!

Goshen’s May First Fridays theme is Taste of Goshen, and will include a variety of international-themed food vendors.

“May 3 in Goshen is going to be packed with activities,” said Adrienne Nesbitt, director of events for Eyedart Creative Studio, which coordinates both the film festival and First Fridays. “Film fans and foodies alike won’t want to miss it!”

The film festival kicks off Thursday, May 2, with a showing of Don’t Be Nice, a film about five African-American, Afro-Hispanic, and queer poets, at 7:30 p.m. at The Goshen Theater. The movie will be followed by a Q&A session with producer Nikhil Melnechuk on the theater stage. Admission is $12 or a festival pass.

The 2019 film festival will feature multiple appearances by Rudy Love & The Love Family. At the age of 18, Rudy Love was touring the U.S. with Little Richard. By the 1970s, he worked as a vocalist for The Temptations, Marvin Gaye, Ray Charles, and Sly Stone. Unfortunately, his solo career and the albums he produced with his Love Family band failed to achieve success, due in part to shady record label practices. Now Rudy Love is beginning to see his work rediscovered by artists including Jay-Z and is finally achieving the respect he has long deserved. 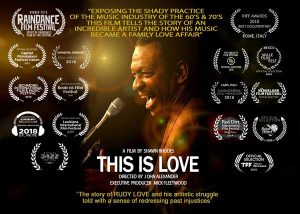 A “funkumentary” about The Love Family titled This Is Love will be shown at 7:30 p.m. Friday, May 3, at The Goshen Theater. The screening will be followed by a Q&A session with Rudy Love and also Shawn Rhodes, a producer of the film and a former Goshen College student. Admission is $12 or a festival pass.

Additionally, Rudy Love & The Love Family will be in concert Saturday, May 4, at The Goshen Theater. Showtime is 8:30 p.m., and tickets cost $20. Tickets are available online or at the Goshen Theater ticket office.

At 2 p.m. that same day, there will be a listening party featuring Rudy Love and Rhodes at downtown venue Ignition Music Garage. The event will be broadcast live by 91.1 The Globe, and hosted by Globe Station Manager Jason Samuel. The listening party will highlight Love’s music, along with the music of artists he’s influenced. Admission is $12 or a festival pass. Tickets are available online, or at the Goshen Theater ticket office. 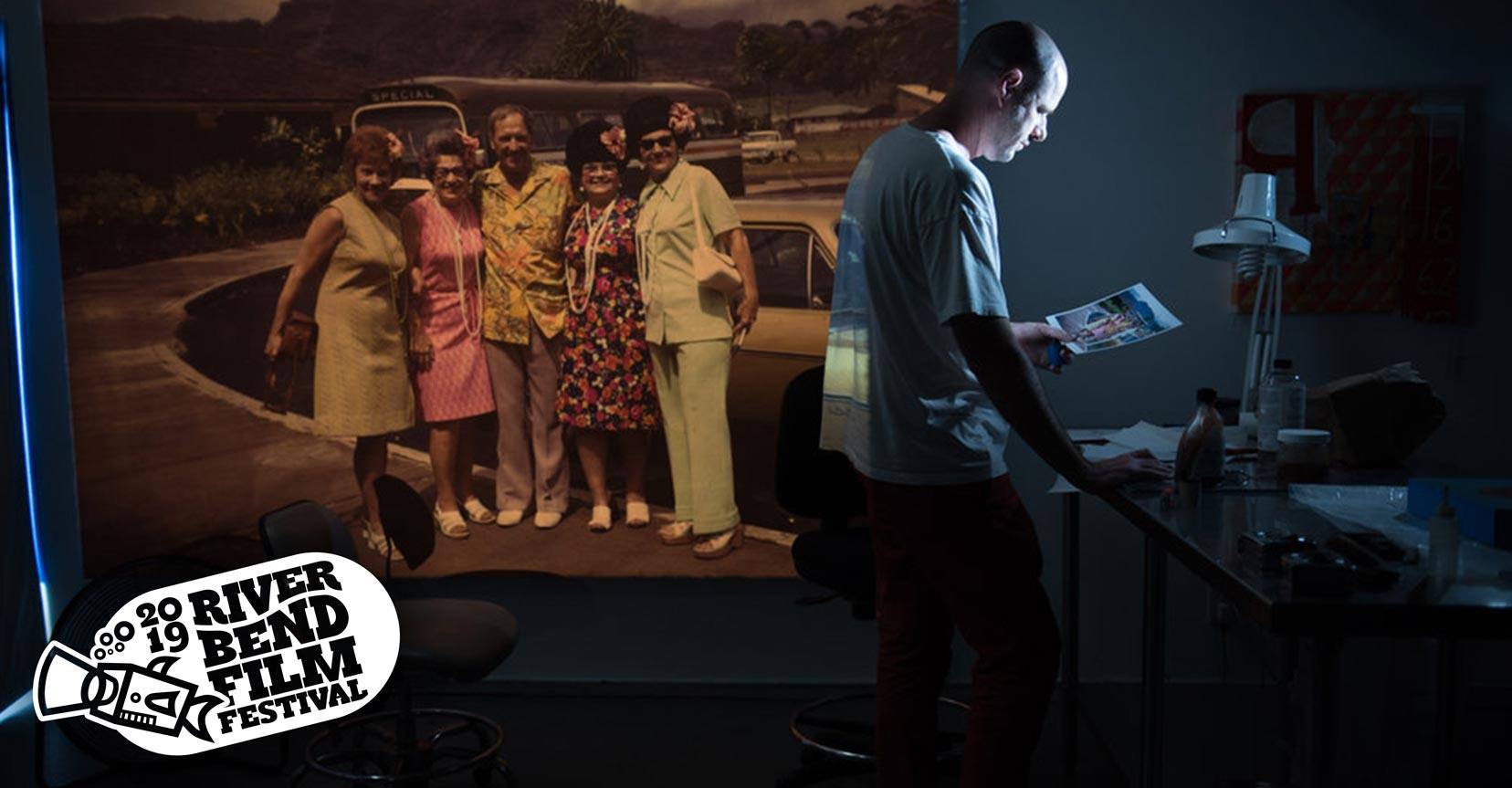 Film will be the River Bend festival focus, but there will be more than movies. At 2 p.m. Friday, May 3, award-winning makeup artist Sarah Elizabeth will be at Art House leading a workshop titled Makeup for Film. The workshop focus will be on fantasy creature creation. Elizabeth is a Goshen native and Goshen College graduate. Admission is by festival pass only.

A conversation with artist Robert Townsend is scheduled for 3 p.m. Saturday, May 4, at Art House downtown. Townsend is the subject of My Indiana Muse, a short film that will be featured in the documentary block of films beginning at 4:30 that day at The Goshen Theater. The Art House event is free of charge and open to the public. Admission to the documentary block at the theater is $12 or a festival pass. 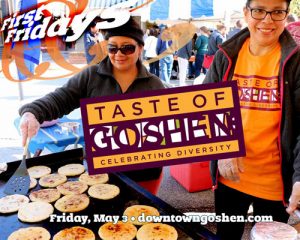 In between River Bend activities Friday, May 3, the public is invited to enjoy a Taste of Goshen from 5 to 8 p.m. in the 100 block of East Washington Street. Diners can sample Mexican, Palestinian, Amish, Ukrainian, Puerto Rican, Indonesian, Indian, Colombian, Salvadoran, and Laotian-style fare! Taste of Goshen is sponsored by the city’s Community Relations Commission.

First Fridays will also include Taste of the Film Festival from 5 to 8 p.m. in several downtown stores. Filmmakers will be on hand for talks, meet-and-greets, and demonstrations.

“Thanks to the River Bend Film Festival, Goshen is fast becoming known as a destination for quality cinema,” Nesbitt said. “This year’s range of screenings and other activities – combined with Taste of Goshen – make the event a must!”

Find more information about this and other upcoming local events, visit DowntownGoshen.com.

Film Festival details and tickets are at riverbendfilmfest.com.